Ed Schaefer, producer and composer of the CD “Outland”, has spent most of his life creating and performing music. Encompassing a broad spectrum of musical genres, his compositions have been featured on several televison shows, including ESPN’s 30 for 30 “The House of Steinbrenner”,The 2012 Miss Universe contest and the ABC daytime TV show “One Life to Live”. In 2004 his song “Dance”, from the album “Outland”, was nominated for the Best Instrumental Song of the year by the Just Plain Folks Music Awards.  As a producer and arranger, Ed has worked in the recording studio with such legendary talents as Paul Shaffer, Larry Fast, Tony Levin, Steve Gadd, Will Lee and Sid McGinness to name a few. Working with industry giants Dauz and Kurzweil, Ed has been instrumental in the development of software with both performance and educational applications, and has been a clinician for both companies. After a 33 year tenure in music education, Ed continues to compose, arrange, and lecture on educational techniques. You can  hear more of Ed’s music on iTunes, as well as on his website, Coeur de Corbeau Records - coeurdecorbeau.com- including his latest: "Samudraṁ" “Frame of Mind” & “Caught Up In The Getaway”

We are also excited to announce the release of Ed Schaefer's new CD Samudraṁ. A collection of instrumental sound scapes that are available on iTunes, CD Baby and can be licensed at Getty Music. 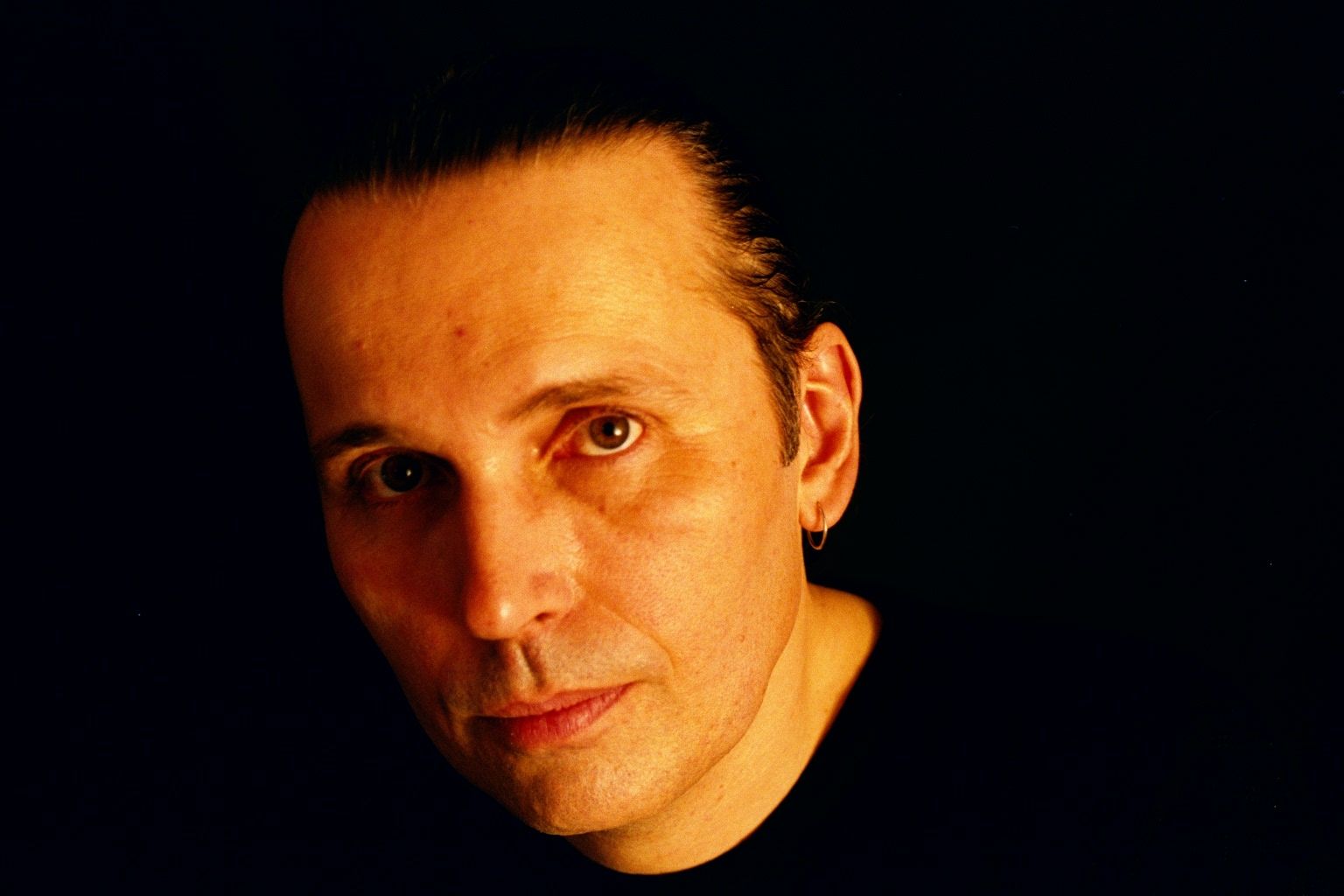 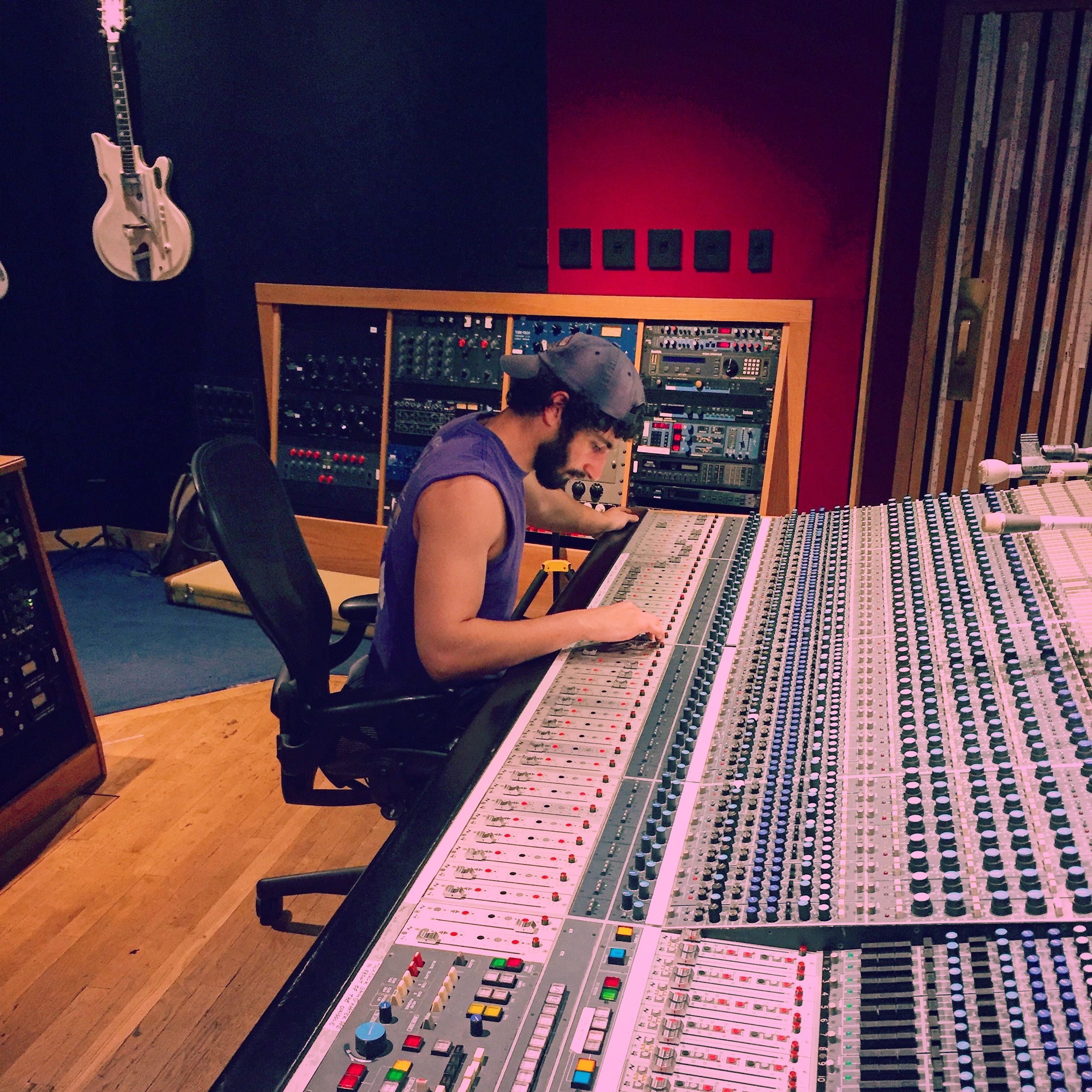 Brad Tuller is a Musician, Recording Engineer, Mixing Engineer, Mastering Engineer, and Composer.  Influenced by different sounds from different decades, Brad is always applying past techniques to modern music to give his projects the best of both worlds.  Recently studying in Nashville with top recording and mixing engineers, he experienced what music city had to offer and brought back a wealth of knowledge. 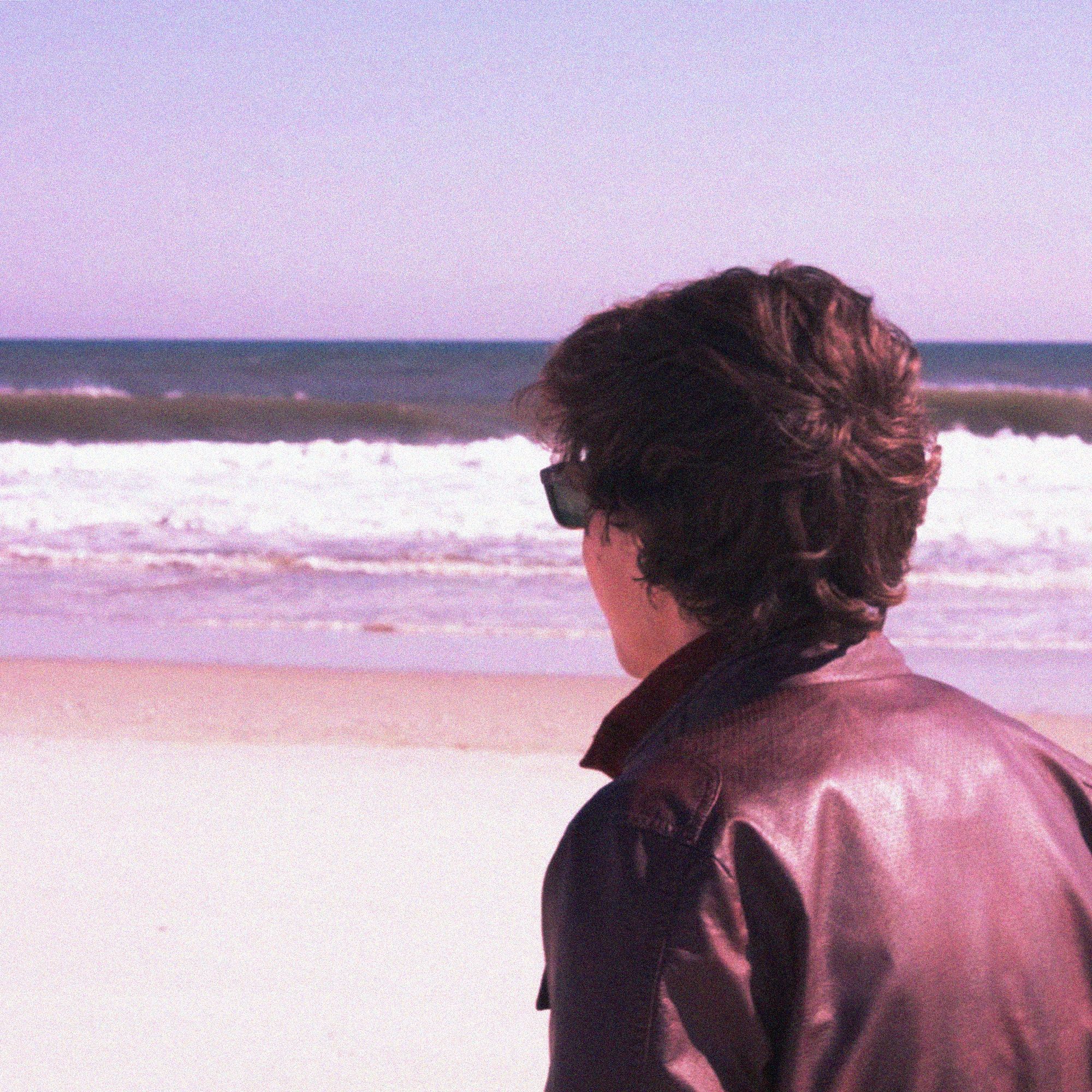 Lost in the Past 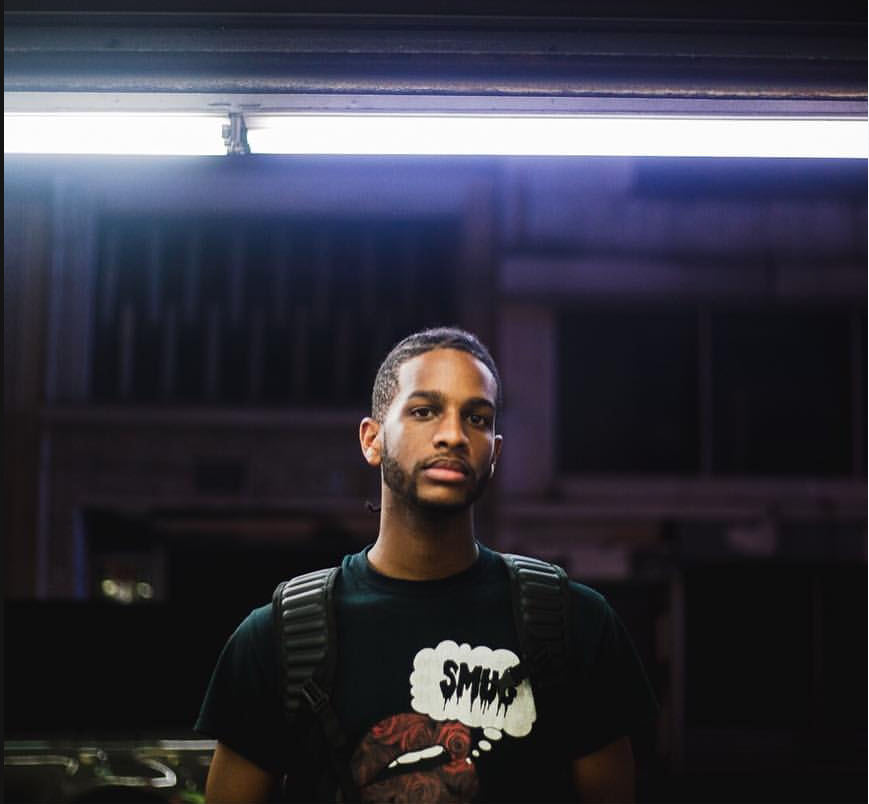 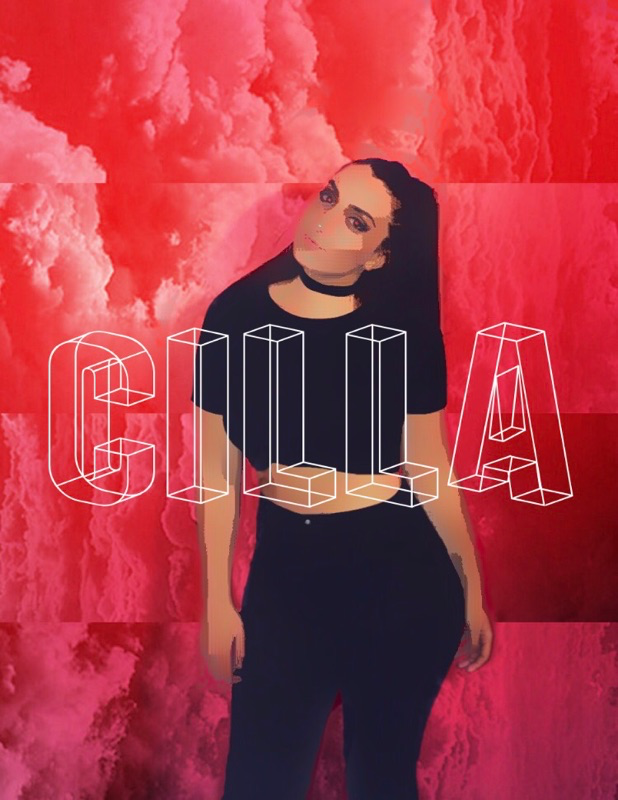